Miami gets a lot of attention for the attractions that make it appealing to everyone—the beaches, the clubs, the shopping malls, the restaurants, and, of course, THE CARS. What better way to kick off Spring Break 2017, at the core of our unique city, than with a preview event for the stunning McLaren 720S. Car enthusiasts joined THE COLLECTION, Toys for Boys and JetSmarter at Hype Studios in the heart of Wynwood to be amongst the first to witness the show stopping supercar. Upon arrival at Hype Studios, guests were greeted by valet and were escorted through the studio’s doors. Drinks were poured, hors d’oeuvres were served and the 720S remained covered under the bright lights in the center of the studio. Anticipation was growing and it was easy to see that the McLaren 720S truly embodies the relentless quest to push the limits of possibility. Lighter, stronger and faster, guests could not wait to get behind the wheel. 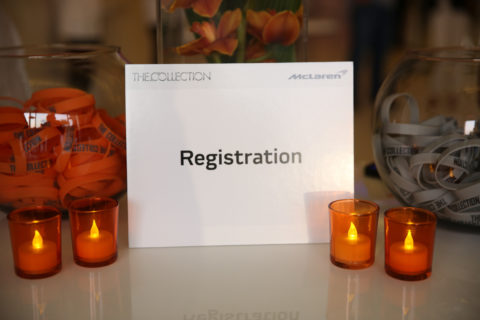 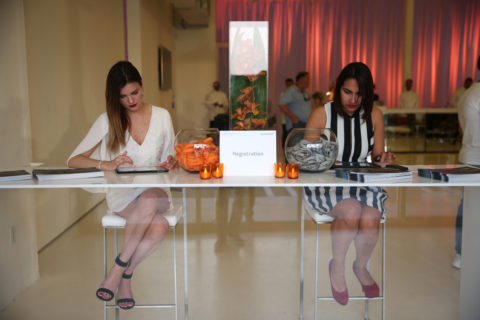 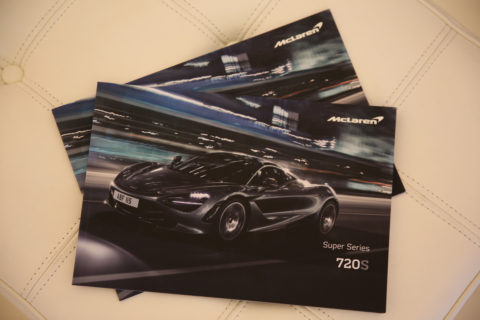 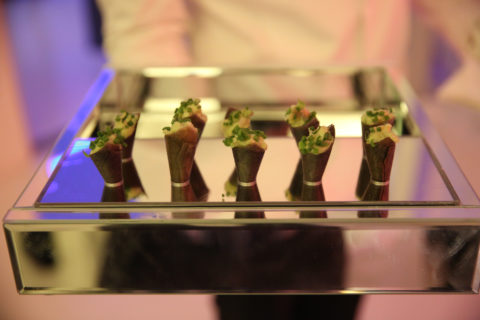 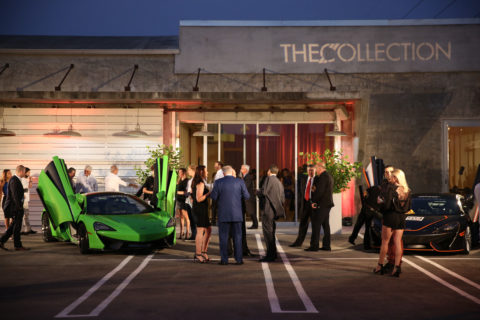 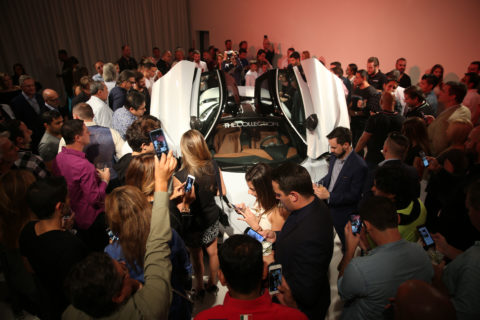 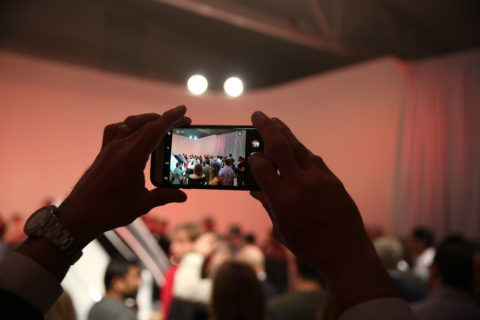 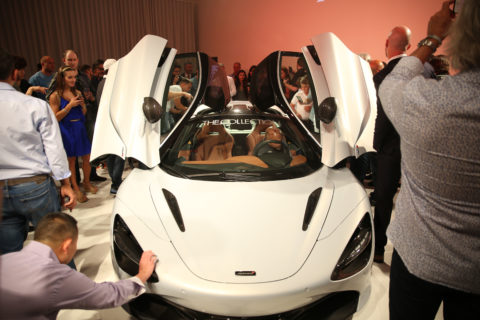 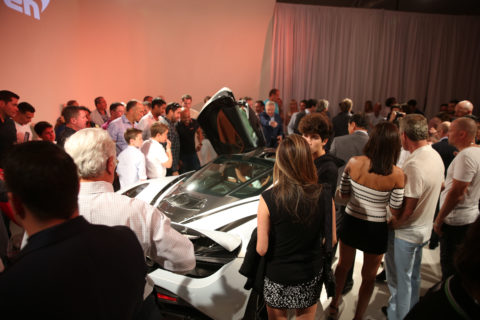 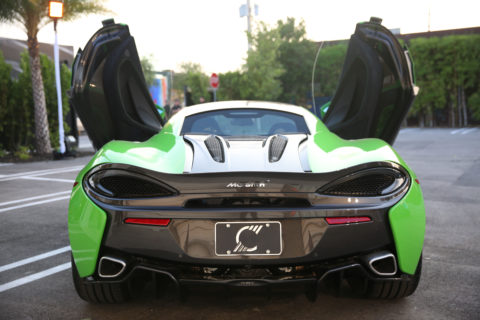 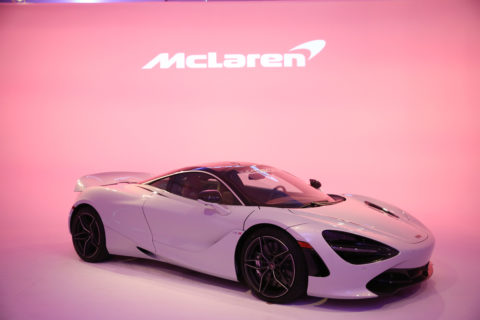 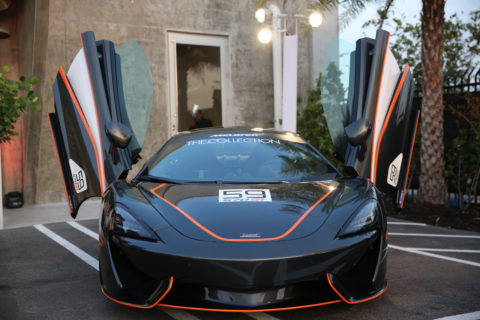 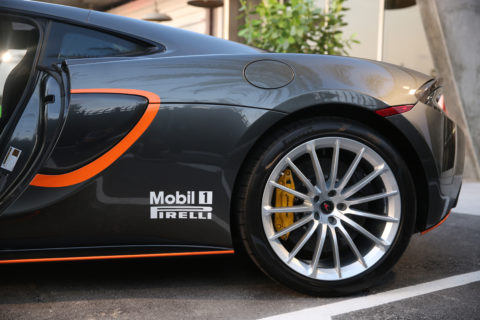 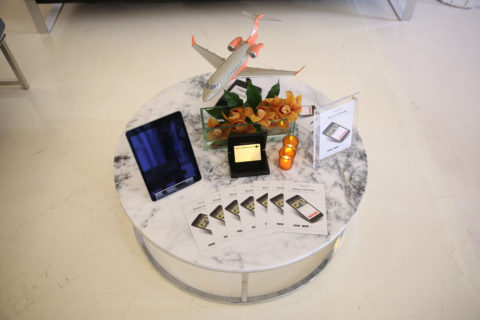 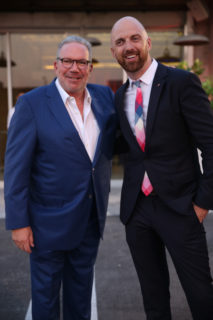 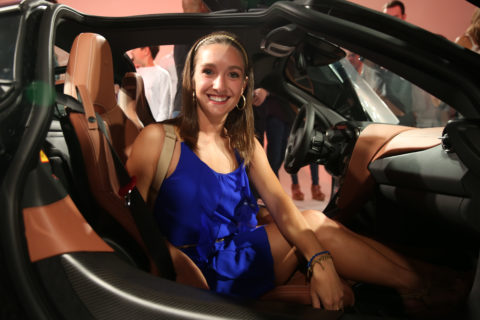 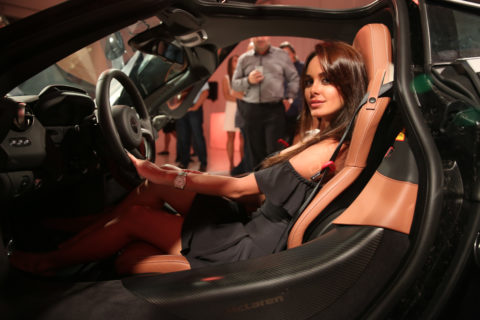 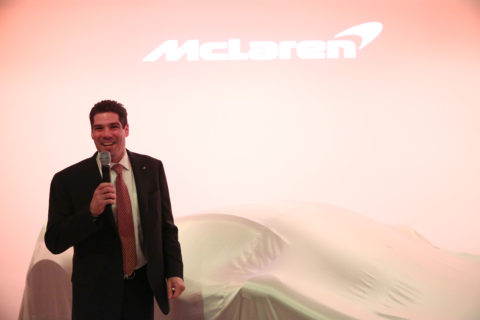 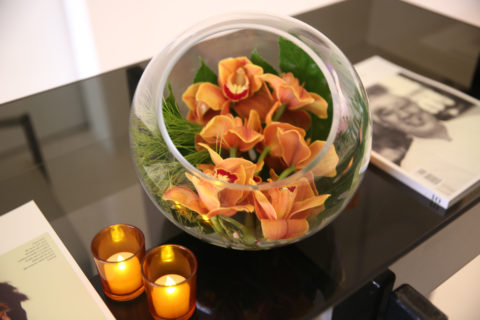 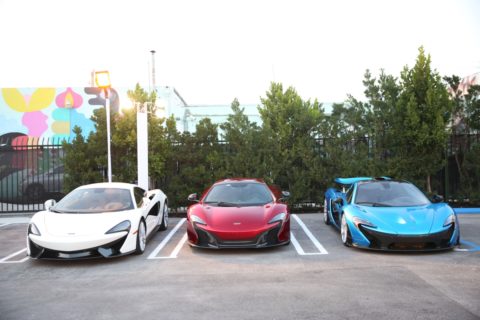 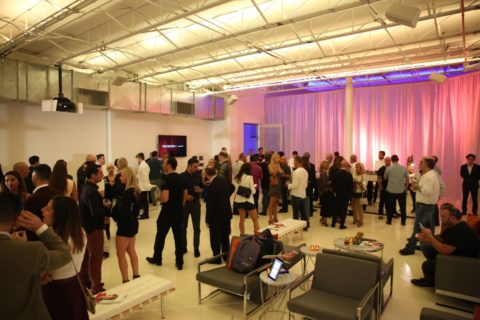