Hundreds of community leaders and philanthropists came together on January 23, 2017, to celebrate Jackson Health Foundation’s 25 years of giving in Miami at an over-the-top Birthday Bash. This year’s Golden Gala Birthday Bash took place at the Wynwood-based Soho Studios and raised more than $2.6 million in support of the work of Jackson Health System. The night was full of exciting fundraisers, dancing, dinner and loads of entertainment… and Soho studios was transformed into a colorful and exciting playground. Andria Ares Holtz, who served as the evening’s emcee, encouraged guests to purchase birthday gifts throughout the evening in honor of Jackson Health Foundation’s 25th anniversary. 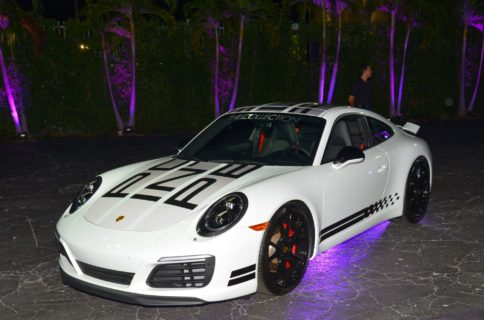 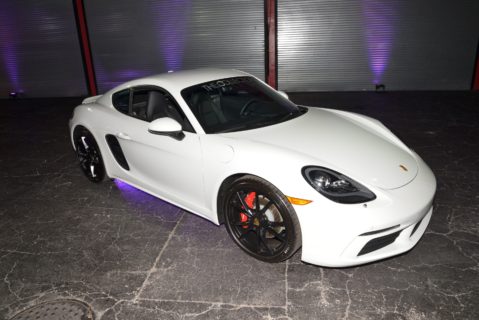 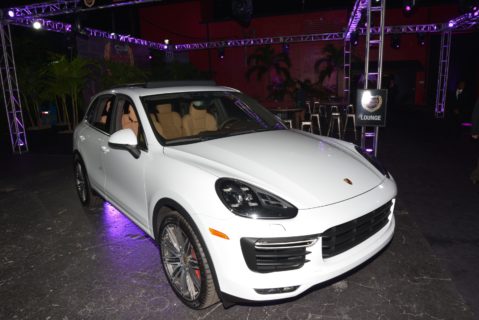 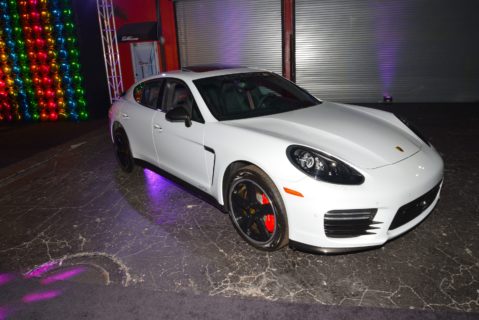 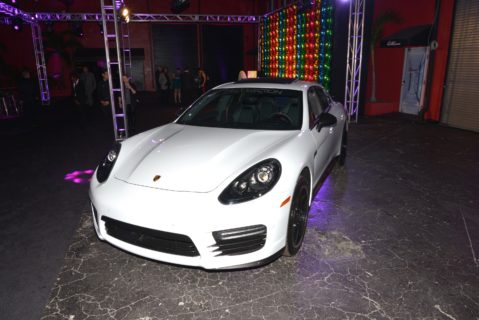 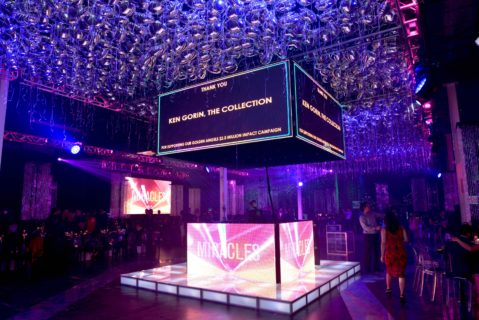 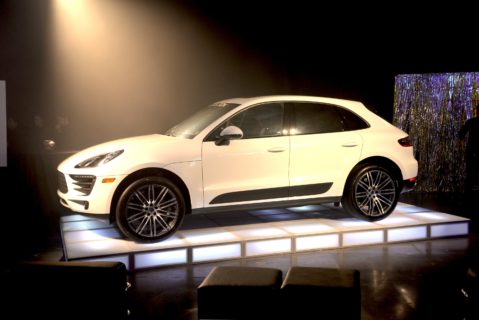 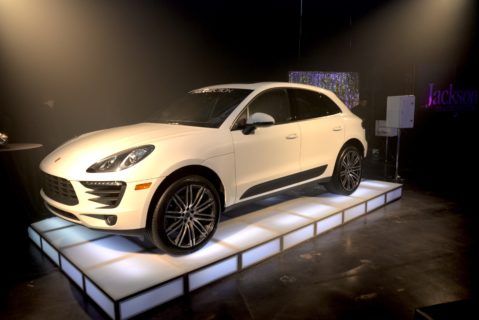 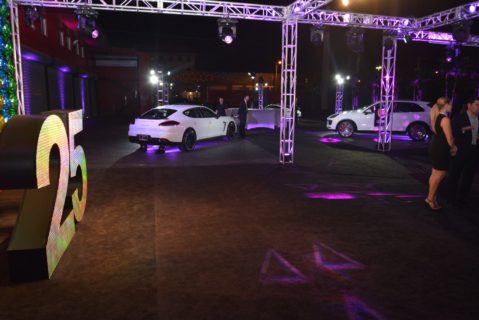 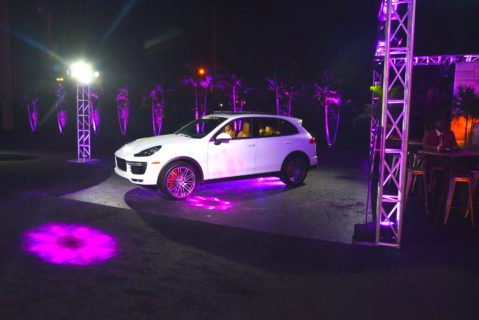 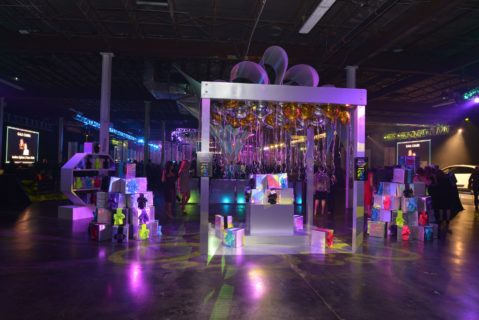 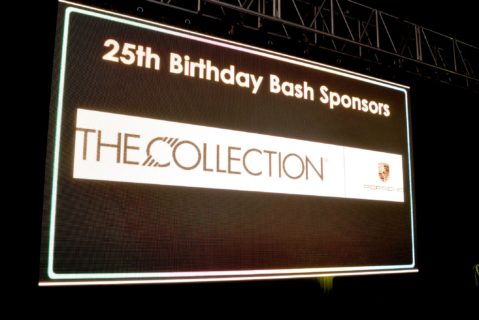 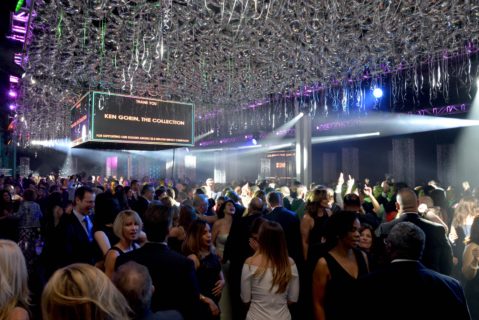