On Tuesday, October 5th, guests gathered at The Landmark Theatre at Merrick Park for a pre-reception and private screening of the latest James Bond film, No Time to Die. After checking in, guests enjoyed cocktails including Vesper Martinis, as well as small appetizers. At the pre-screening reception, brand representatives offered guests the opportunity to test drive the Aston Martin DBX, Aston Martin’s first luxury SUV. A short teaser was shown depicting Aston Martin’s journey through the years.

The highlight of the event was certainly the early screening of the 2021 spy film, No Time to Die. Event guests were among the first to see the 25th James Bond film ahead of its release to the general public in the United States. The film features four Aston Martins: the DBS, the Valhalla, the V8 Saloon and the DB5. The exceptional vehicle lineup in the film comes after a longtime relationship between Bond and the Aston Martin brand. Aston Martin vehicles have been featured in every film since 1995, forging a special association between the two. The action packed film signified the end-of-an-era for the franchise, as it showcased the departure of lead actor Daniel Craig.

All photos by: World Red Eye 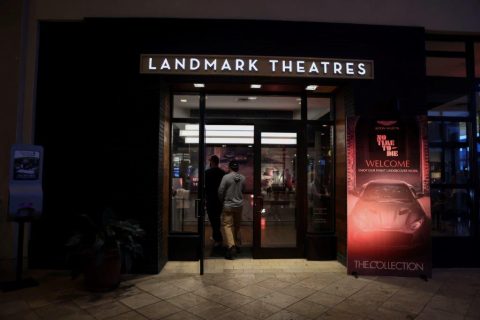 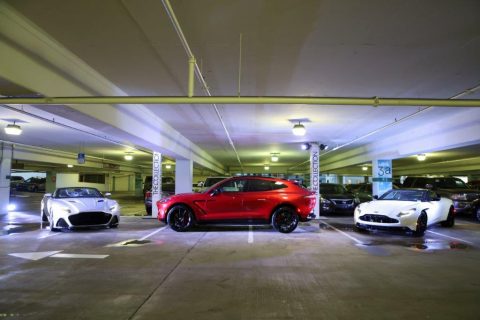 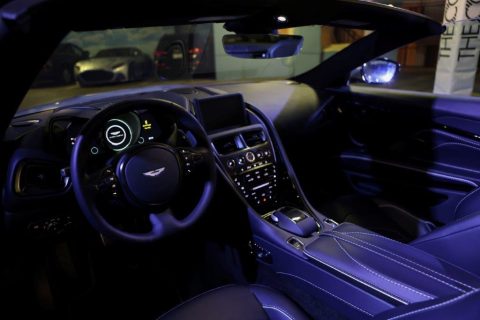 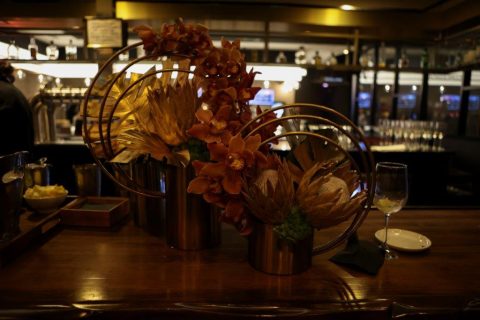 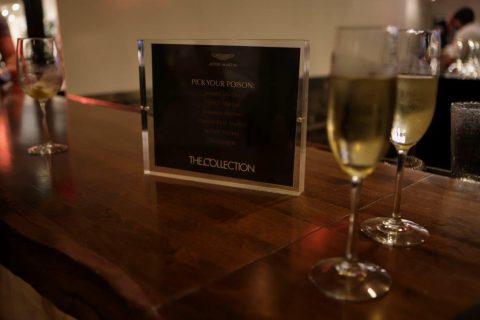 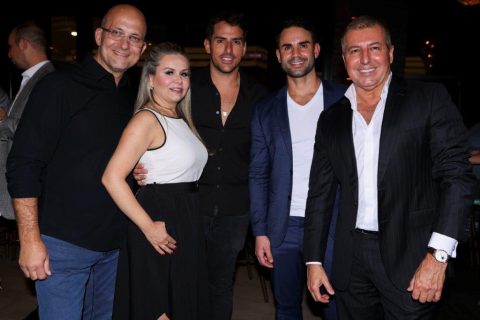 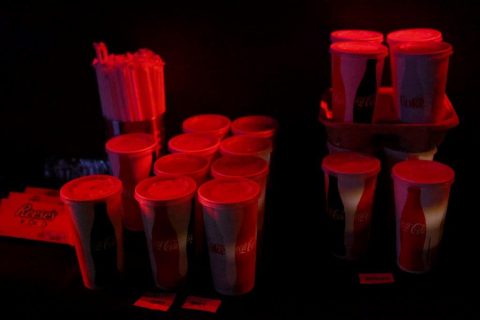 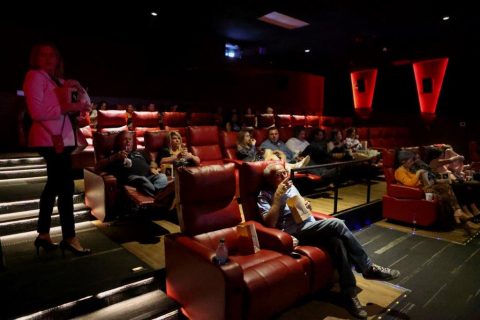 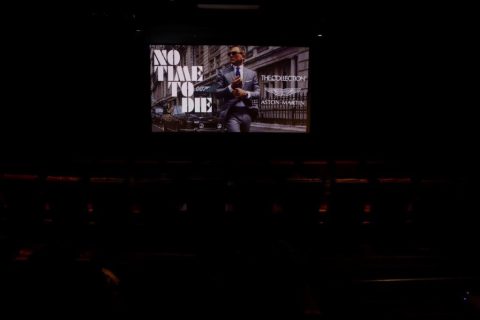